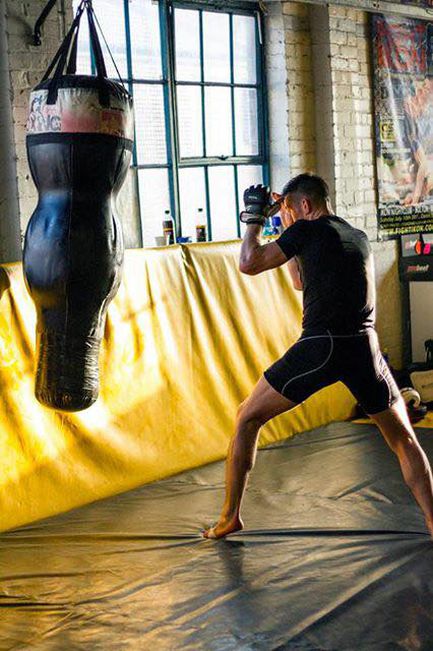 Why do I fight?

Something i’ve questioned and tried to reason with quite a lot over the past 6 years. And, something i’ve thought about writing about for a few years, but the depth of the answer to myself and others is long, complex, deep, and potentially boring after a few paragraphs.

But now i’ve been asked the question, it’s more push to answer it, on top of my own reasons.

It might be easier to start with why some solid reasons why I don’t want to fight.

When I’m alone and ask ‘why am I fighting’?. I honestly can make sense up to a certain point, then the rest, I have to roll with in my mind and trust my intuition. Is it the most primal thing we do in respect of physical competition?

One reason/answer is very simple to answer, but doesn’t tell the full story. I wish it did.

The simple answer is that I think the sport (and the individual disciplines) has the highest concentration of very good people, and I want to be a part of the process of what creates them. 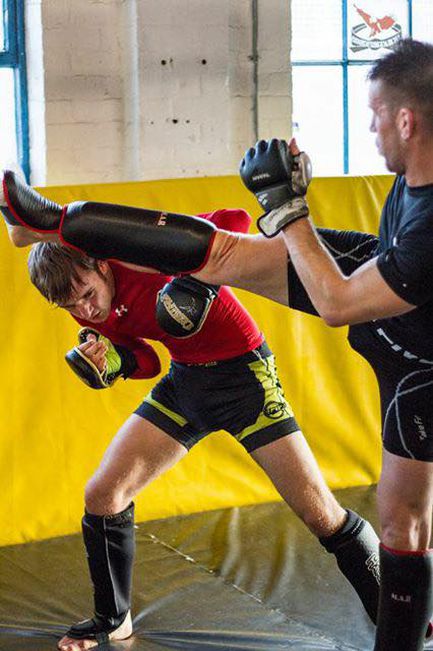 I also consider myself to be a competitor by nature. I like competitors and I like good people, and for me to a worthwhile cog in this process of helping more, I have to be in it, learning from the best and being around the best every day. That way, I can legitimately pass on what I learn.

Do I want to give advice on something I haven’t experienced? No way. I can’t do a lot of things, but I can do some, and have had a lot done to me.

I’ve never jabbed, switched stance then threw a body kick rendering someone helpless on the cage floor in sparring, but I’ve had it done to me so know that works.

I’ve not got the experience of coaching and fighting on the world stage, but am around a lot of people who have, and in quite a few sports too, so close to how that works.

Have I got no ego, an immense depth of patience and a fountain of knowledge, No, but I’m around people who have. 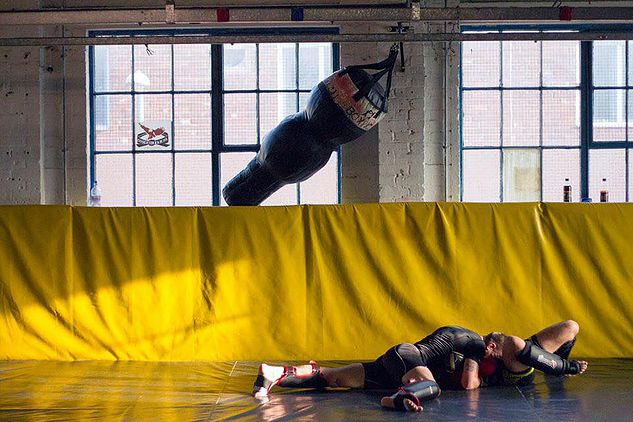 I learn by doing. It’s a tough sport to make mistakes in, in the learning process, but it’s worth every twinge of pain, hurt, nerves, anxiety, kg of sweat… because I think what can be learnt is invaluable.

Why wouldn’t you want to be around that and try to get it rubbed off into your own brain and body? And then, pass it on! I genuinely think it’s an incredible way to live a life.

I could reel off the names of people I spend my days with (outside of MMA too, but I’ll keep it specific), but no need to. 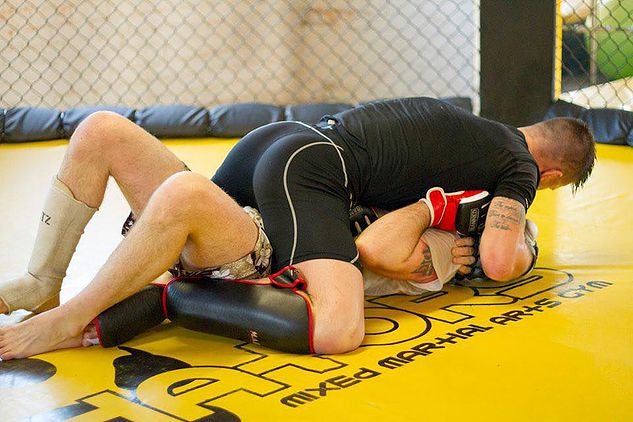 To see juniors, and adults enter into MMA and begin to learn the intricacies of MMA – BJJ, boxing, kick boxing, wrestling, judo, thai boxing, and others, and then begin to appreciate the mentalities of the talents that pass on their knowledge, and then begin to create a different, better version of themselves through it all, is incredible to see.

Two negative paragraphs, and it genuinely pains me to write it, but:

There’s some absolute sharks who I feel have, and still do prey on the popularity of ‘cage fighting’ and other combat sports. A miniscule amount of things in this world make me feel angry overall, but this does. I feel sick inside at the thought of passing on negativity, but for the good of the sport and society, probably needs to be spoke about.

I do see, and have experienced first hand, completely unethical and irresponsible nonsense being flaunted, putting people out of pocket, mental balance, and into physical insecurity.

I do see ‘free style’, watered down, hidden, mis-sold rubbish about, from unscrupulous people, and sometimes, people wanting to hide behind it too to be fair, but it’s people who really want to learn how to defend themselves, gain confidence and skill I feel for.

I sometimes lack the confidence to be so forthright with a lot of things, but I know just how real MMA is. I’m grateful for the knowledge because I know that (I reckon) 95% of people who could cause serious physical harm, wouldn’t, and 95% of idiots wanting to cause harm, couldn’t. They’re reasonable odds if they’re roughly right. So, if you’re wasting you’re time fishing for belts, or being sold them, or trying to emulate sensei’s mental and physical fortitude, then you never really know what is going on in the real gyms, and can never have true confidence in your own, or other peoples potential.

I know I get beat up quite a lot off my training partners, but at least I know they’re not likely to replicate it outside of the gym. That gives me as much confidence as I could expect to have. 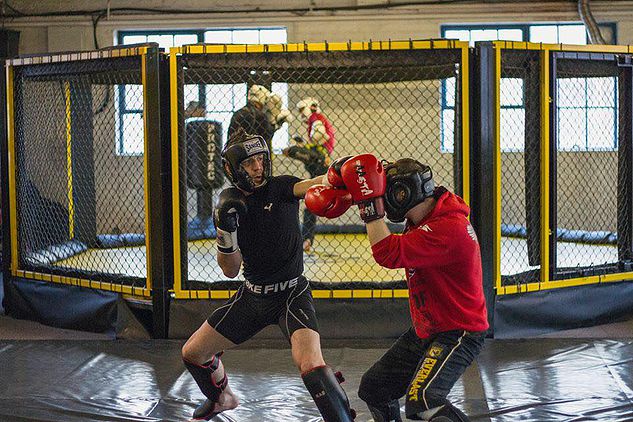 I’m thankful that I have an idea about the reality of this situation.

Second could be about 20 times as long and diverse as the above, so i’ll be as brief as I can and  say; I’m competitive, I feel like I have a brain that’s a million years old, with a part of it socially evolved but a primal instinct to engage in physical competition, I like to test if what I learn really works……so considering what I put at the beginning with why I don’t like to fight, I hope someone can give me the answer.

I believe in thinking and planning out what we do, and finding an honest and true reason for what we do. I also believe in intuition, and trusting it if you’ve done the logical aspect with as much effort and honesty as possible. If that’s done, I think MMA has an amazing path for every body involved in it.