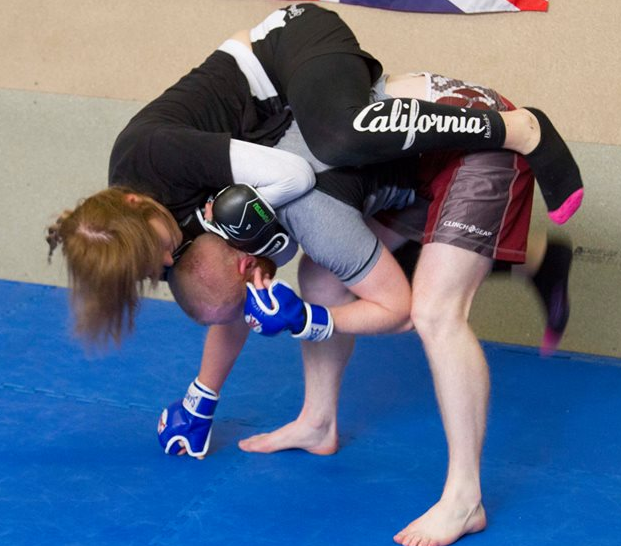 You may have opened this, thinking “but there aren’t any belts in MMA”, and if you have this post probably isn’t for you, (although it is becoming more commonplace to have MMA gradings).

We have a surprising, and slightly alarming amount of people who come into the gym, believing that they have trained MMA at some stage, when the reality is they have never trained MMA, although they may have trained a mixture of different martial arts.  It never fails to shock us how unscrupulous instructors can mis-sell, mislead and misrepresent what they offer, in turn leading people to believe they have trained in a sport that they have actually never started.  It’s common place for people to take a few sessions with us, before the realisation that the training they have done previously, is both not MMA and not effective in any combat situation!

To the layperson, we understand that it’s hard to differentiate one Martial art from another, and often we find the “duck test” has been applied, “if it looks like a duck, quacks like a duck then it probably is a duck” or “If I strike, have been shown an armbar and a hip throw it’s probably a Mix of Martial arts”. The problem is most people know what a Duck looks and should sound like, not everyone knows what true Mixed Martial Arts (MMA) should look, feel and be like. 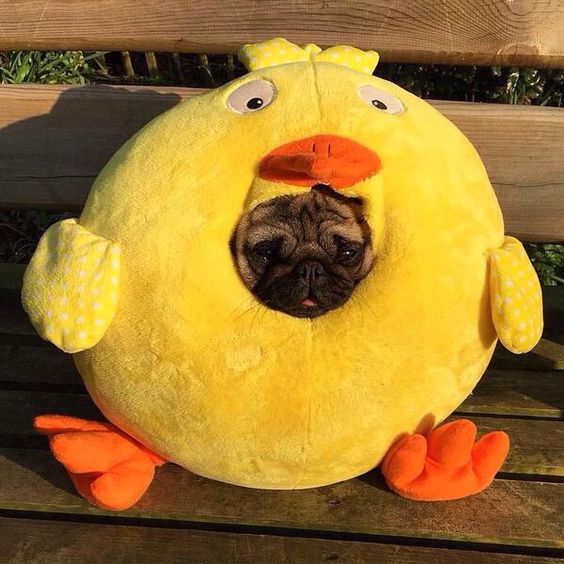 The people who come to us, come from a variety of different places, but the thing that stands out as a common theme is the clever use of language. The chances are the class you’ve been going too probably isn’t called MMA on the timetable – it may seem obvious but if it’s not named MMA it’s probably because it’s not MMA…

The gym name may be an acronym for M.M.A. or contain words that allude to/ imply it’s an MMA gym when in fact quite often when you question it, they might do a mixture of martial arts or claim their traditional martial art is traditional mixed martial arts. When you start to question these things you begin to wonder “How does the confusion arise”, it’s all in the clever use of semantics, the art of implication and often what’s not said.  Again though, as the layperson who are you to question the instructor, if you’re led to believe you’re doing MMA and you’re training some martial arts…. Refer back to the “Duck test” above.

The most important thing you can do is ask direct questions, any instructor should jump at the chance to tell you about the success stories, the members who are actively competing, their member’s achievements and crucially be able to tell you and evidence their own credentials and competition experience. Anyone who truly does MMA will have nothing to hide and will answer any questions you may have. 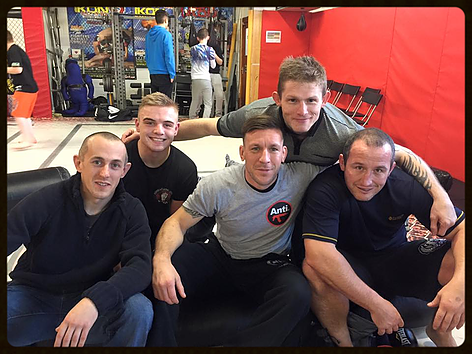 So what is MMA?

MMA comprises of 3 key ranges, Standup, Clinch and Ground. It is typical for an MMA gym to have their timetables laid out in “Styles”- more accurately known as “Combat Sports” that act as a delivery system for each range.  Some Gyms may choose to only have MMA on the timetable, but it’s guaranteed they will spend time isolating each range, throughout a course of classes. An example would be that to train “Groundwork” you might train BJJ, Catch Wresting, or Sambo. For Striking you may train, Kickboxing, Thai Boxing or Boxing, and for Clinch you may train Judo or Wrestling.

At Viva we have four programmes made up of the Combat Sports, BJJ, Wrestling, and Kickboxing and these act as a delivery system for the ranges you will find in MMA- however simply training 3 delivery systems, doesn’t make an MMA athlete, it just means that you are someone that trains multiple different martial arts, but not Mixed Martial Arts. This kind of training was commonplace in the early 1990’s whilst MMA was finding its feet in the UK but is now defunct. Below is an infographic to see how this may look. 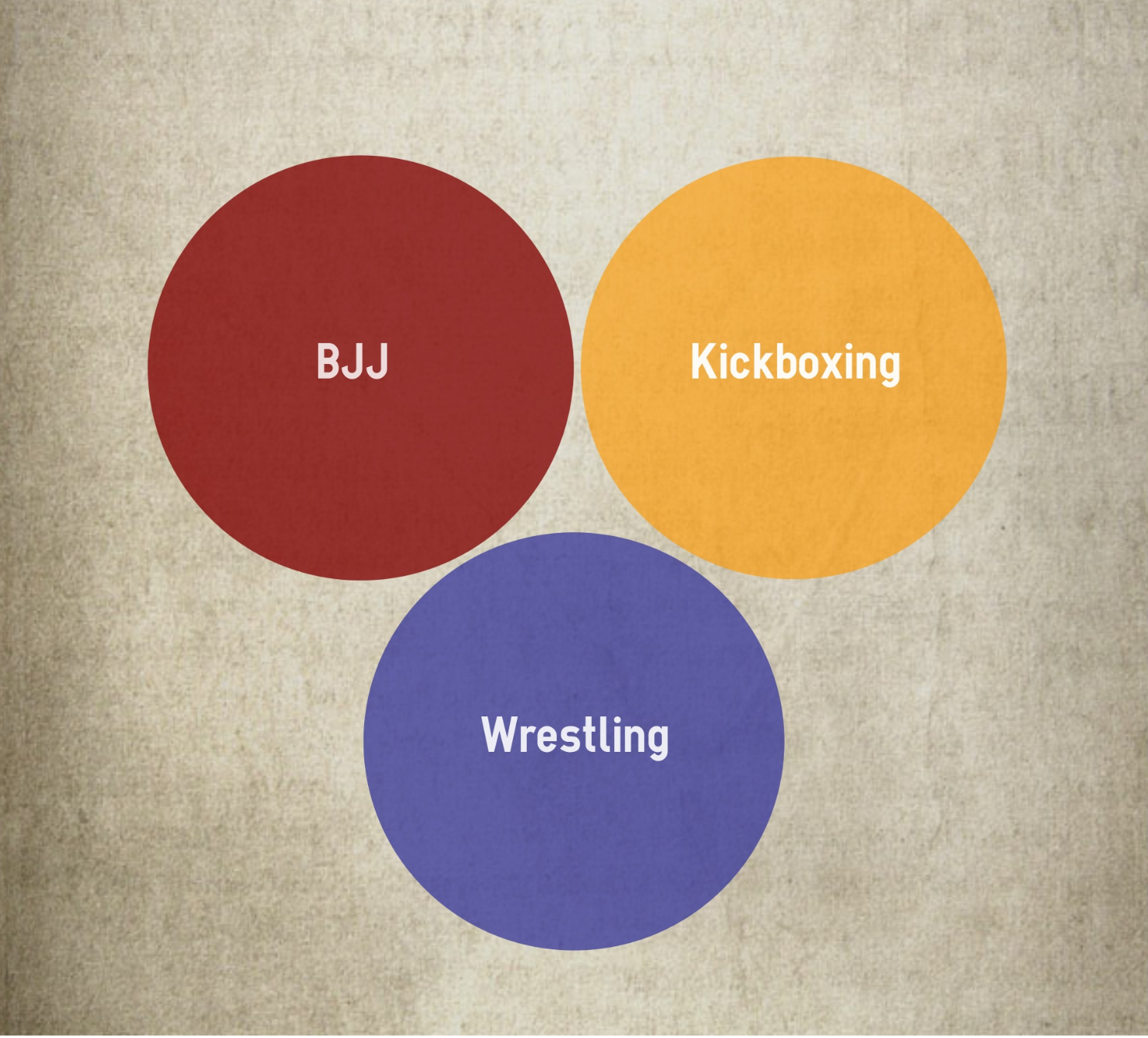 The 4th programme we have on our timetable is Mixed Martial Arts. There are many techniques within each combat sport that work well within that ruleset, but don’t work in MMA (except for extremely rare circumstantial occasions). MMA affords the individual a huge amount of freedom and diversity to enjoy training- you’re not restricted by the rulesets and are free to develop your own game. There is an irony to the fact that with all martial arts or combat sports you will find that once you strip the ruleset down, there are many techniques that simply don’t work. In BJJ there are many techniques that are not effective once strikes are introduced, in Kickboxing there are many techniques that don’t work once takedowns are introduced and in Wrestling many takedowns don’t work once submissions get involved. No one individual sport is better than the other, they all combine and work harmoniously together to become MMA- once you know what really works against what. So essentially MMA is a truly rounded, experienced game built upon multiple styles that work congruously together to create a unique combat sport that we know as MMA. 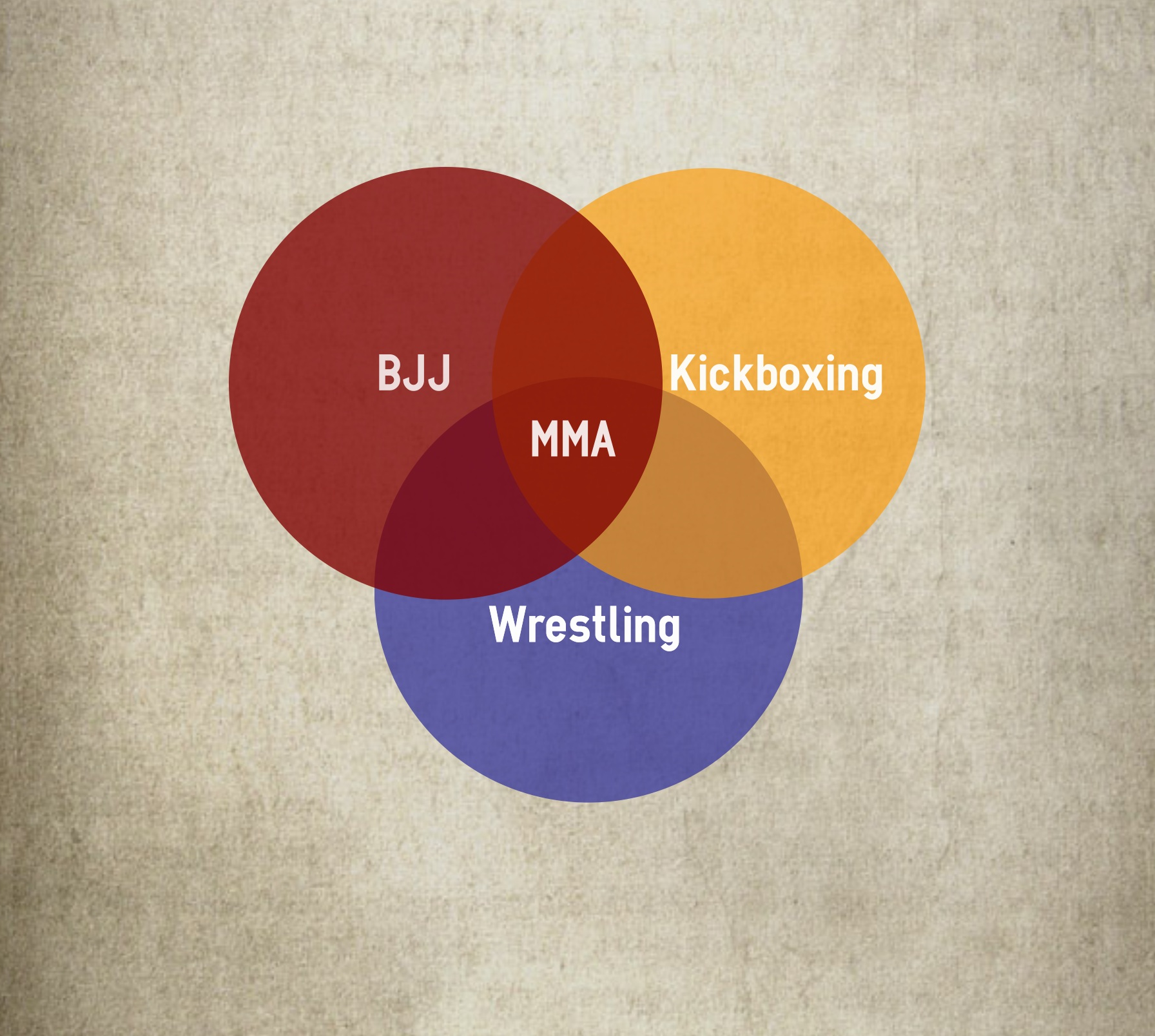 Sometimes the sum is greater than the individual elements that created it. A high level MMA practitioner will be adaptable, and have a solid understanding of the fundamental principles for each range – they will be competent at each range though not necessarily stand out in any individual one. In modern MMA people are well rounded and intelligent, can you really afford to be training decades, if not centuries out of date?

Our top tips for choosing a gym for MMA training are