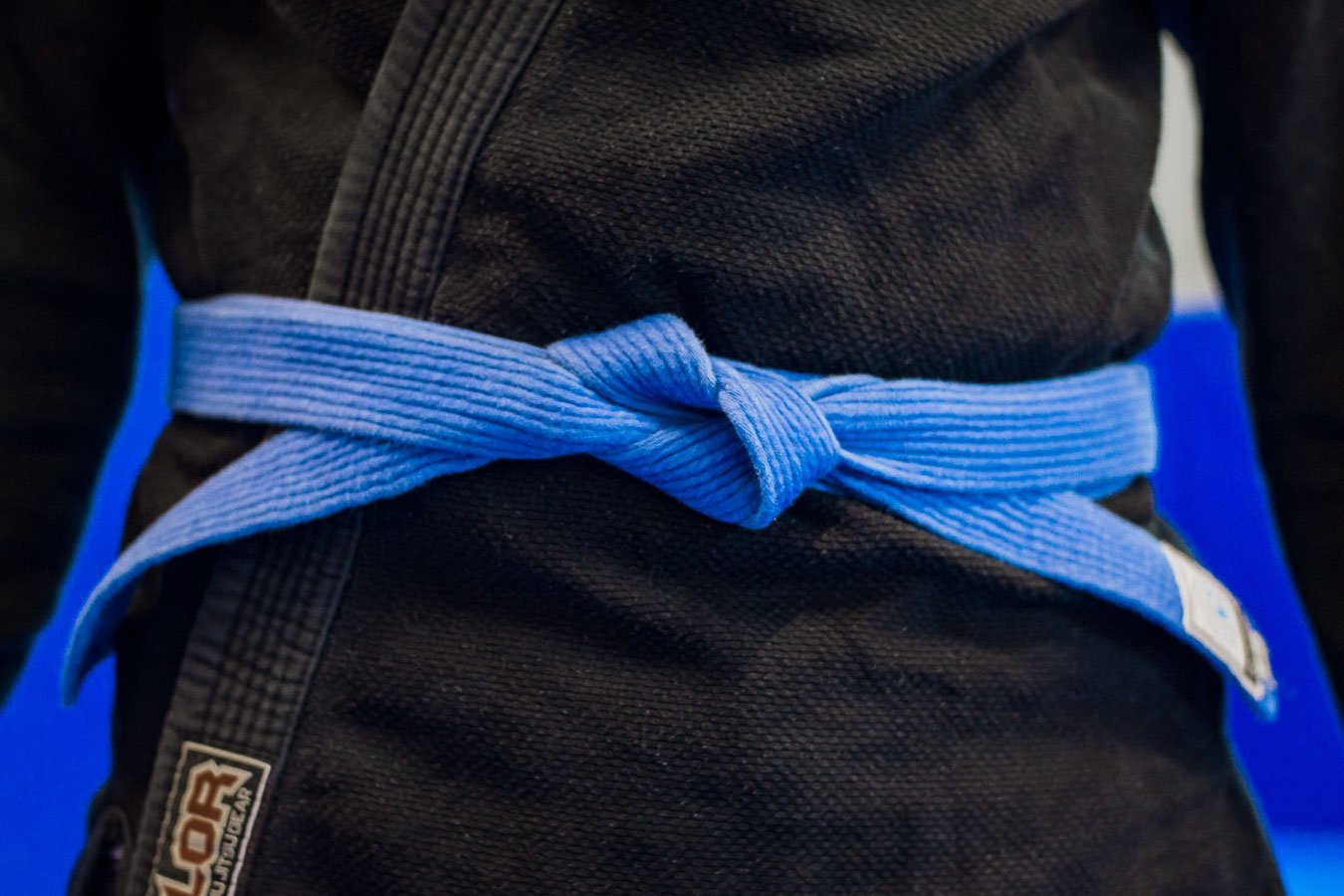 The blue belt is the first belt awarded in Brazilian Jiu Jitsu. There are many different criteria for being awarded a blue belt – this is not to say that the majority of those aren’t valid. It’s important to say that in our gym belts are awarded primarily on technical performance, they are a celebration of that performance and a marker of your ability on that day. Belts that are awarded grounded on time are a distraction for performance, they exist to shield you from your ability. Undoubtedly, the best way to improve is mat time, however, mat time is no guarantee or entitlement to improvement or grading. The individuals who ask the most questions about their improvement are the people who improve the fastest. Whereas, the people who ask about promotion can be distracted from performance. At Viva we’re confident that when an individual who has earned a blue belt walks into any other gym in the world, (or any other blue belts come to visit our gym), they will be suitably competitive when sparring.

Before being awarded a blue belt, individuals are presented up to three stripes respectively on their white belt. The first stripe is awarded for understanding the concept and objectives of a roll, at this point most people are beginning to be less erratic and try to use techniques, finesse, and are safe to spar with everyone. Upon presentation of two stripes we’re looking for individuals to be able to outperform pretty much anyone of their peers who has no ground grappling experience (the version of them who walked in day 1). By three stripes individuals will have worthy rounds where they understand the objective for all the major positions, (and have watched every video on youtube starting BJJ Vs!) Usually, after receiving three stripes there will be abundant contemplation over whether someone is a blue belt. The point where that agonizing stops is the point someone is promoted. White – Blue will typically take from 12-30 months depending on your starting point, consistency and mindfulness of progression. It’s really important to note that progress isn’t linear – most people improve in jumps – all the while your training partners, are making improvements in different areas that makes them a confusing benchmark to hold yourself to. The main marker for progression should simply be that you were better than yourself the prior session. 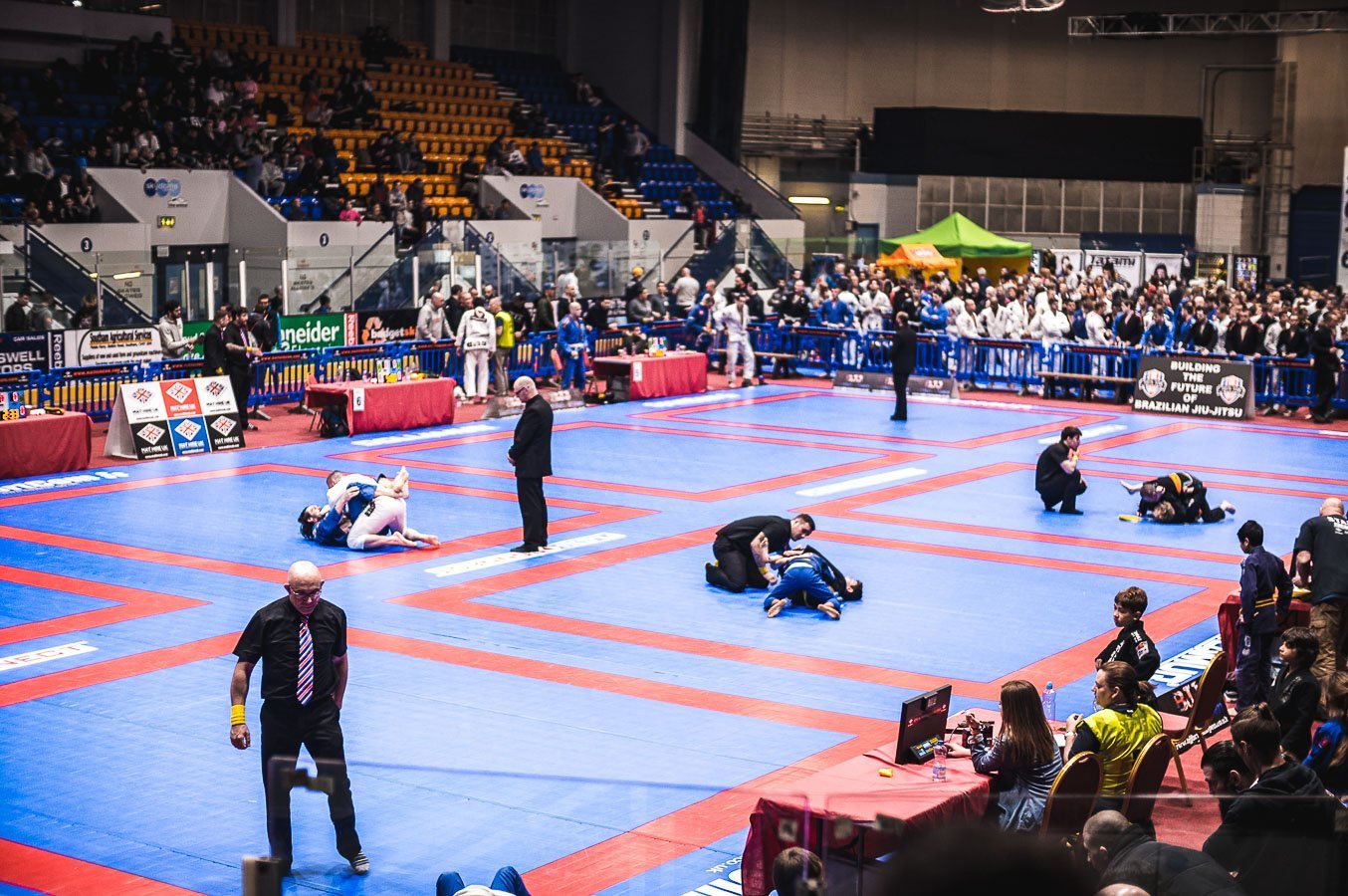 Most people who attend the gym usually have their first experience of competition at white belt. Competition is not an essential requirement for promotion. Competition can be an excellent tool to aid improvement. The spotlight on your game and can accelerate your progression. One of the questions we find ourselves asking is: ‘How do people perform in higher pressure situations?’ When individuals are out of breath on the bottom, and behind on points that is when you find out who is going to dig in and who is going to give up. Some people may compete in MMA. In many ways MMA can be a purer demonstration of your BJJ ability than BJJ competition. For those who are training BJJ for MMA we do factor this in their performance and style. As much as we may prepare someone for competition, (certainly at white), all we expect is people perform to the best of their ability. White belt is about exploring and trying new things rather than performance. I cannot stress enough how important sportsmanship is. How you win, lose or draw is far more important than the outcome. Nothing will make you ineligible for, or cause us to delay a promotion more than appearing a terrible loser, or worse… a terrible winner.

The ethos we instil on the mat is one that’s serious and competitive, however, also one where people are unafraid to try new things out, make mistakes and develop. By blue belt you should be well adjusted, have good gym etiquette, can pace yourself and are able to train appropriately with any size or ability of person you may encounter. 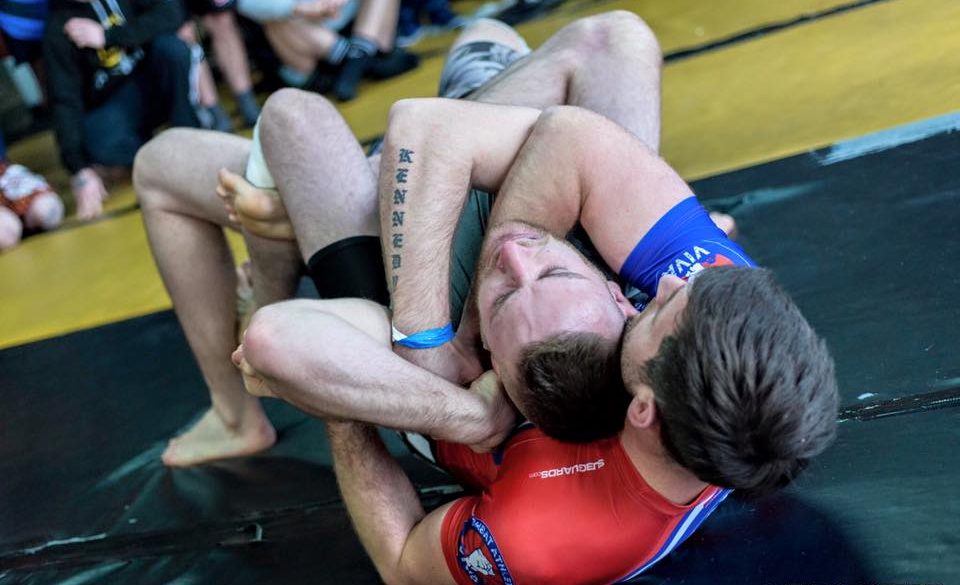 We do run a repeating fundamentals curriculum, although not every technique in this should necessarily be a part of your regular game you should have a basic understanding of all the techniques and concepts covered in the fundamentals program. Certainly by blue belt you should have a solid escape from all bottom positions, more so you should have a tight enough posture for each where you are not giving positions or submissions away. In guard you should have a good sweep, you will probably have several but you need at least a solid sweep with some reliable way to set it up. As much as possible we try to allow you to develop your own style of jiu jitsu, that fits not only your body type but your personality. The place where you have the largest room for variation is offensively, we expect you to be able to transition to a major position of advantage and the route isn’t pre-defined. So far as submissions and finishes go, although you will have been exposed to many we expect that you have a few you prefer in different places or have several routes to a couple you really own.

Self-expression, personal opinion and different characters are enjoyable to be around, we really hope everyone can become a unique and better version of themselves through training. It is important to remember after being awarded a belt to some degree you do represent the gym, its coaches and your training partners. We hope at this point you will have enough self-respect to conduct yourself accordingly but also knowing your actions reflect on the reputation of the club and its members. 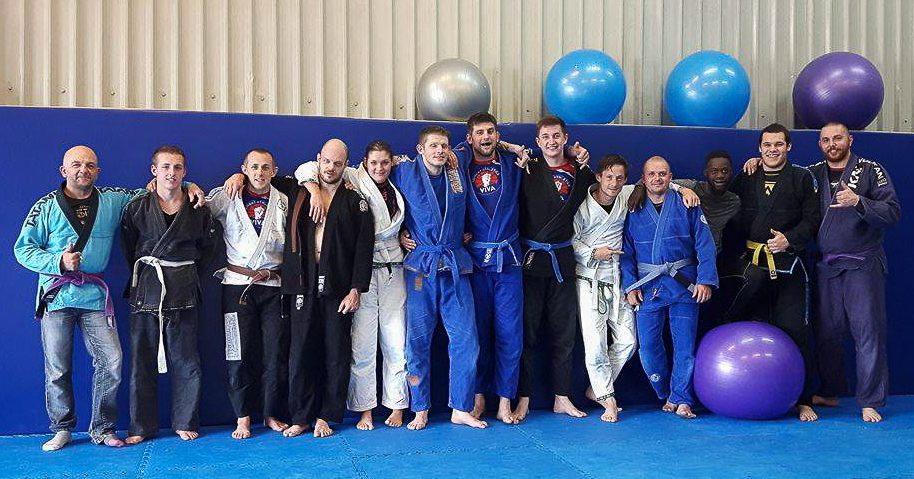 The next progressions from Blue is to Purple, here’s a little more on what is expected for that progression BJJ Purple Belt Requirements

Belts are a celebration of progress but they aren’t absolute, they’re just markers on the journey that ultimately has no destination. Look to enjoy adding new elements into your game or refining what you already have. Summit Fever catches so many people and can stifle or even end your journey, as clique as it may be you need to enjoy and embrace the process.