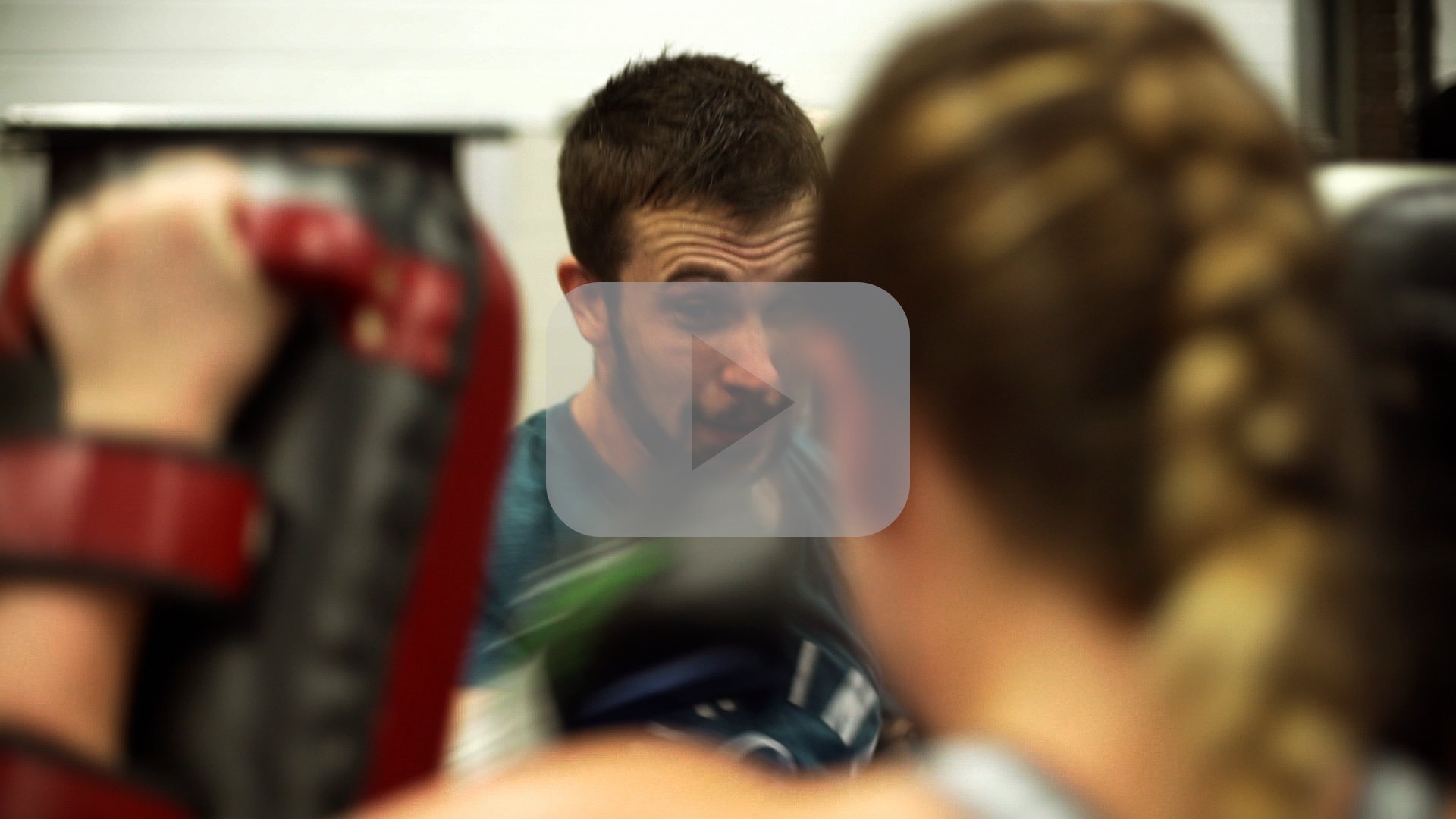 Here at Viva we don’t do belts in Kickboxing. We have absolutely no plans to implement a grading structure for our kickboxing class and in this blog we’re going to explain the reasons why.

Why are there belts in Kickboxing?

Firstly let’s look at the origins of the sport and how belts have come to be a common thing in a sport that was never designed to have belts. Originally people trained kickboxing to fight kickboxing and this proved or disproved their abilities in the most raw and undeniable way. You either beat your opponent or got beaten. Kickboxing belts became accepted when there was a big shift in the way people trained and in the reasons people trained. In recent years kickboxing has become more mainstream and lots of people now train for fitness, fun or recreationally with no intention of having a fight or competing. This led to the implementation of a belt system within some gyms, as a measure of progress and assurance of ability. The premise behind them has been derived from karate and in karate based kickboxing they are widely now accepted as the norm.

So why don’t we do belts?

We’re not a karate gym and our kickboxing has a largely muay thai and dutch kickboxing influence. It simply wouldn’t be authentic to create our own grading structure for this.

Secondly we find that belts can be distracting from progress and give people a false sense of ability ( which at best is irritating and at worst dangerous for them). There’s a tendency for people to believe “ I got a new belt so I must be progressing” or worse still those who just want the belt so they can spout “ I’m a black belt in Kickboxing” when it comes to showing off with their mates down the pub. If this resonates with you, we’re definitely not the gym for you. Seriously though, there are no belts in most other mainstream sports, footballers, swimmers, boxers, racing drivers etc are all perfectly capable of assessing their own performance and abilities. They’re also able to enjoy their respective sports without coloured garments which purport to signify ability.

The crux of the matter is that we prefer to keep the focus on the process. The day to day training that helps people improve indefinitely rather than focussing on an end goal… After All if the goals a blackbelt – where do you go next?

The main and most important reason however?